Thank you for your interest in Ellsworth Healthcare Staffing. Complete the form below to send us an email, or simply give us a call. We're looking forward to working with you.

Your message has been sent.

Please make sure fields are complete.

What Florence Nightingale’s Work Can Teach Us About Nurses 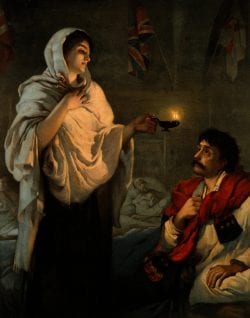 Florence Nightingale, ‘The Lady with the Lamp’

Every profession has a list of role models to look up to; people who embody the true meaning of the job. When it comes to nursing, Florence Nightingale is well up on the list. She is well-renowned for her unparalleled compassion as a nurse and her impactful contributions to the medical world.

Florence Nightingale was born on May 12, 1820 in Italy but grew up in England. One day, she believed to have heard God speak to her, telling her to help the sick and the poor. From that point on, she knew she wanted to be a nurse. Her parents weren’t too keen on that idea, however, as she was from an aristocratic family. Nursing wasn’t seen as a respectable job at the time. Despite this, Nightingale still pursued life as a nurse.

Eventually, she was appointed to lead a contingent of nurses in a military hospital during the Crimean War in what is now Turkey. When she arrived, she witnessed the horrific effect of war – hordes of wounded soldiers needing constant care. Many of these soldiers were also infected with diseases such as typhus, typhoid, cholera, and dysentery.

What set her apart from her colleagues was her compassion. She tirelessly checked on the wounded and wrote letters to their families back home. She acquired her moniker, ‘Lady with the Lamp’, because of how she often checked on her patients holding a lamplight.

Her compassion went beyond the expectations of a nurse like her. She prompted innovations that would have lasting effects in the medical world, like better sanitation and hygiene in hospitals. She also wrote books for women nursing in the home to understand, and did so in simple language that anyone would understand. For the first time in the world, nurses were able to go to a training school, something she set up after returning home from the war. Even in her later years, she still campaigned for public health and workhouse reform in the UK.

Florence Nightingale is truly a shining example not just for nurses but also for professionals in other fields. If there were one word to describe her, it would be ‘compassionate’. Everything she did, she did for the benefit of others despite the obstacles she had to overcome. Next time you get the chance to help someone, think about what Florence Nightingale would do. You, too, can be the person with the lamp for someone who needs it. 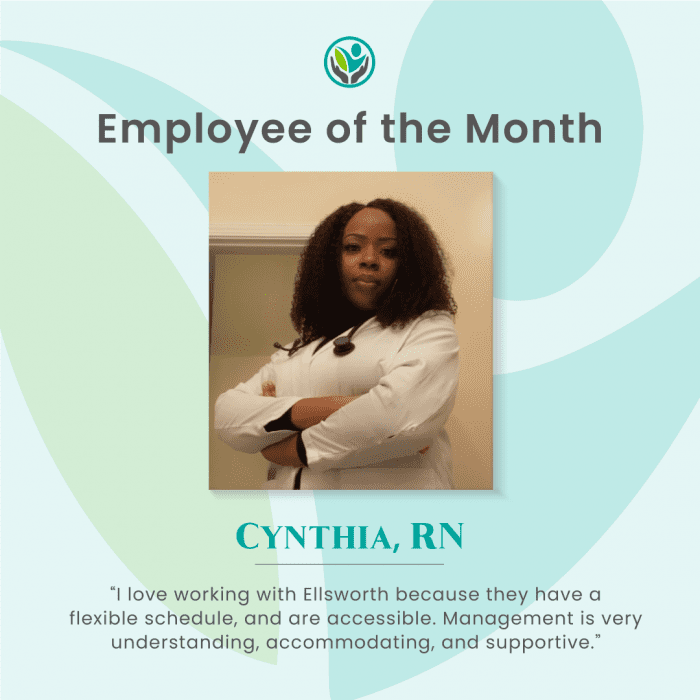 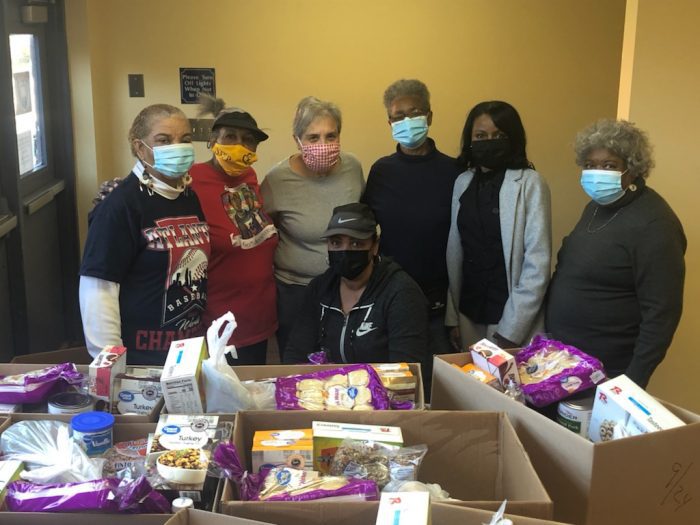 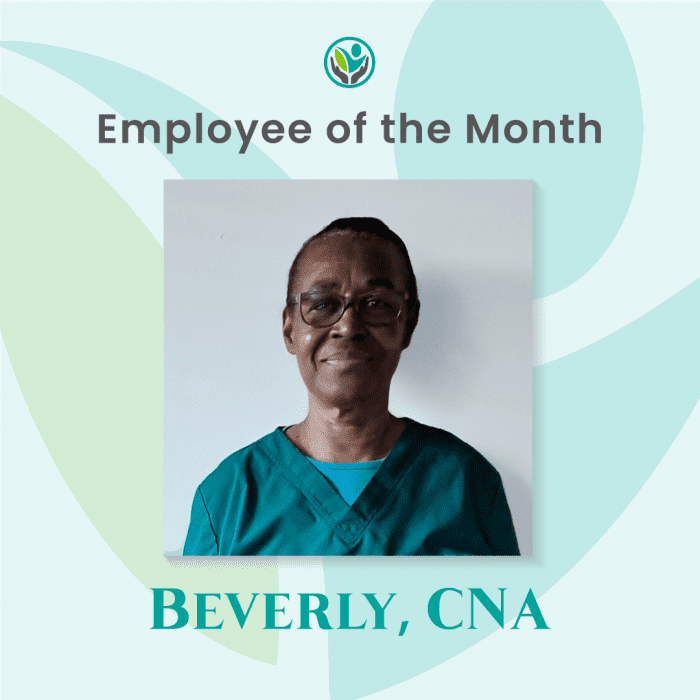 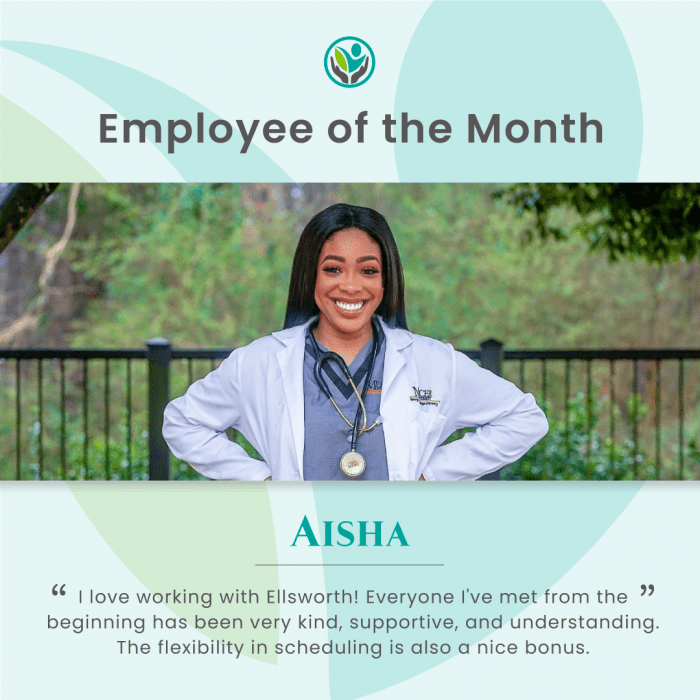 EMPLOYEE OF THE MONTH (SEPTEMBER 2021): AISHA

Ellsworth Healthcare Staffing is a full-service agency committed to providing strategic solutions for all medical staffing needs. Our team works around-the-clock to provide outstanding and quality service. It is our mission is to use our direct experience and knowledge of the industry to provide excellent customer service and to deliver quality and superior results.

We welcome healthcare facilities and healthcare professionals looking for employment opportunities into our trusted network. Get in touch with us today to learn more about Ellsworth Healthcare Staffing.